The Rules of Retail Have Changed: 3 Lessons from Non-Traditional Retail 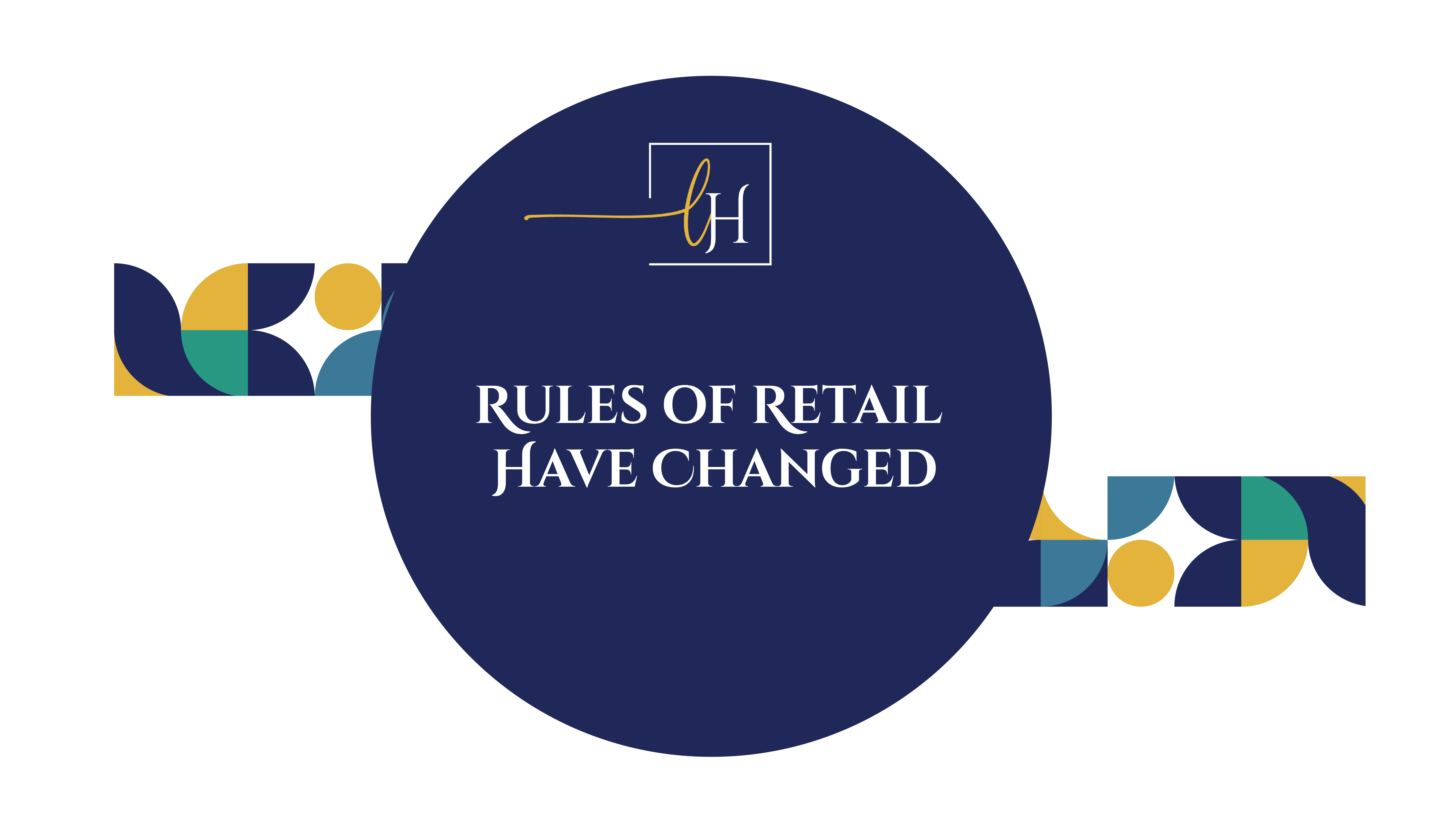 The rules of retail as we know them have changed.

But that’s really not the case anymore. Consumers are hardly ever restricted to traditional-type retailing for any one store anymore.

You don’t have to look any further than your own shopping habits to see this at work. If you think about the way you personally shop now, isn’t all retail somewhat untraditional?

“If you think about the way you personally shop now, isn’t all retail somewhat untraditional?”

For instance, you can now shop multichannel – browse in-store and shop online, shop online and pick up in-store, or browse online and shop in-store. The marriage of in-store, online and mobile shopping has caused a major shift in modern retail, and has been a major opportunity for revenue generation for retailers.

Case in point, according to Forrester Research, Canadian consumers are expected to spend C$39.9 billion online by 2019.

Many consumers are renting cars, hotel rooms and office spaces from such businesses, rather than traditional retailers as they have in the past. For instance, according to Hospitality Net, hotels lose approximately $450 million in direct revenues to Airbnb each year.

Retail is also emerging in newfound locations, such as pop-up shops and mixed-use developments. Pop-up shops are bridging the gap between online and offline retail by allowing online retailers a temporary way to test the success of a brick-and-mortar store.

As a traditional retailer, a pop-up shop in a non-traditional location offers a way to supplement what you’re already doing, test new concepts and reach new audiences. This could be at a special event, an outdoor venue or something else entirely. The possibilities are truly endless.

Additionally, mixed-use developments are bringing the traditional business model to more non-traditional locations – such as residential and office facilities.

Urban centres across North America are moving to more and more mixed-used developments as a way to make urban spaces more livable and to fight sprawl. Here in Toronto where I live, an estimated 1 in 5 development projects are for multi-use projects.

Our culture is increasingly time starved, so the ease and convenience of online shopping is only going to continue to rise.

While large retailers may have used e-commerce to help meet consumers outside of physical locations, this still represents a significant opportunity for smaller or independent retailers to reach more consumers.

If you run a small, local retail operation, opening up an online shop can increase your reach exponentially across the country or around the world. And for non-traditional retailers, it’s a way to attract customers who are looking for a more traditional retail experience.

It Starts With Thinking Differently

With the increasing realization of non-traditional retail trends, we are also seeing a rapid decline in the development of purely traditional business models.

While brick-and-mortar stores are still alive and well, there is an urgent need to incorporate new technologies into retail stores or to open shop in new, untraditional locations.

This requires a shift in one’s overall mindset: retailers need to stop thinking traditionally and start thinking untraditionally. Be open to completely new ways of doing things, especially where you can leverage key lessons and trends from the sharing economy, pop-up shops, mixed-used developments and e-commerce.

In this day and age, thinking traditionally is simply not enough to keep up. Those who think untraditionally will be the ones to rise to the top.

At LHR Consultants, our specialty is non-traditional retail, innovation and transformation. We’d love to talk more with you about how you can leverage these trends for your retail operation. You can contact us for a free consultation today at [email protected].

5 Scams and How to Prevent Them

Planning for Your Future

Planning and Goal Setting For Success

Train Your Team with Tech